TO RECEIVE THE CROWN LETTER EVERY WEEK 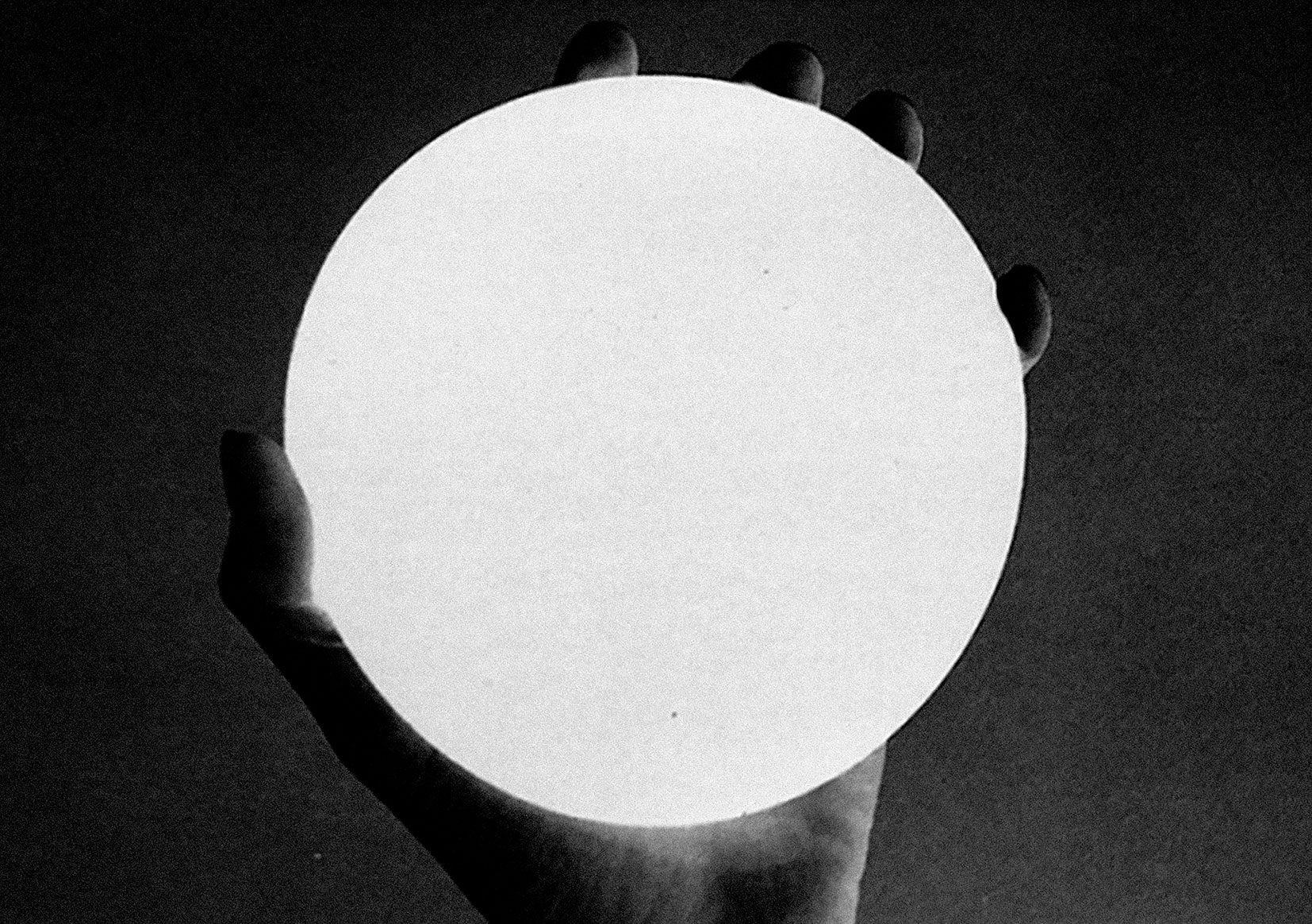 As a child, I went to places with my family, every vacation, almost always in a train. I remember the sleepless nights on the long train journeys, travelling to Goa, Maharashtra. Andhra Pradesh, Tamil Nadu…

Brown trains became blue trains. The smell inside trains; something which we took home invariably. We wouldn’t know of the smell until we reached home though.

I would be given a lower berth mostly, because it was difficult for me to climb  up onto the upper berth. I would lay awake in the night and look out of the window, trees taking different shapes and forms that fascinated me endlessly. I always saw animals and creatures in my half asleep state. It is telling I do not have a single image of things outside a train window now.

I was fascinated by the red chain one saw in trains to be pulled in case of emergency, as a child. I always used to wonder what would one feel like if someone pulls the chain of the train we are travelling in, unexpectedly.

I think, this is the year since I was born, the least I have travelled in trains. The last I boarded a train was in March 2020; and then the world was held hostage by a virus. And of course our own thoughts on death and mortality.

In the Logic of our dreams, her epidemic diary filmed in Kerala,

Sudha Padmaja Francis pronounces this sentence: “When will everyone get to sleep?” Since, every night, from the river, I keep asking myself.

Last week I travelled as far as Edinburgh, the mirror city. I walked for miles along the Water of Leith. It is hard to miss the obvious evocations in this name of the mythical river, Lethe, that ran through the underworld. I look up the Greek word: it means Oblivion, Concealment or Forgetting. The word for Truth is A-lethe-ia; literally it means an un-concealment or un-forgetting. These last two translations move in different directions. Forgetting suggests a limbo state, something that might sometime be remembered, and provokes a counter impulse to seek that which has been forgotten, the wish to reclaim, or rescue from Oblivion. Forgetting, and the recovery of that which has been forgotten — the un-forgetting — is most often involuntary, at least against our conscious will. But concealment and un-concealing is active, it can be willed, and alerts us to the fact that the hiding of the thing was probably a deliberate act. Un-concealment is closer to the conjuror’s trick — ta da! The big reveal, the curtain drawn back. I walk back upstream, against the brown bubbling current where willow leaves trail on the surface, and wonder about things that have been hidden on purpose and things that are forgotten against our will.